For CapTel user, Helen Rizzi, it’s all about independence. “Before I had CapTel, I had to depend on other people to make and receive my telephone calls,” she explains, as her progressive hearing loss made it difficult to use the phone. “If I was not at home, I had to depend on others – sometimes friends and sometimes complete strangers – to help.”

“It was not until I received a CapTel phone that I could be entirely independent in placing and receiving calls,” she states.

Helen, who lives in Eau Claire, Wisconsin, has never been shy about finding ways to deal with her hearing loss. “Even though for the past year and a half I have had a cochlear implant,” she explains, “I still use the CapTel for all my calls, to make sure that I understand each word of the conversation.”

“I use CapTel for every single phone call that I make,” she continues. Helen relies on CapTel with the USB option, hooked up to her computer. “I am so pleased to have the large text of the conversations printed on my computer screen,” she says.

“I like the independence that the CapTel gives me. It makes life safer and happier knowing that no matter what time of the day or night, I can make a CapTel call myself. That alone means the world to me.” 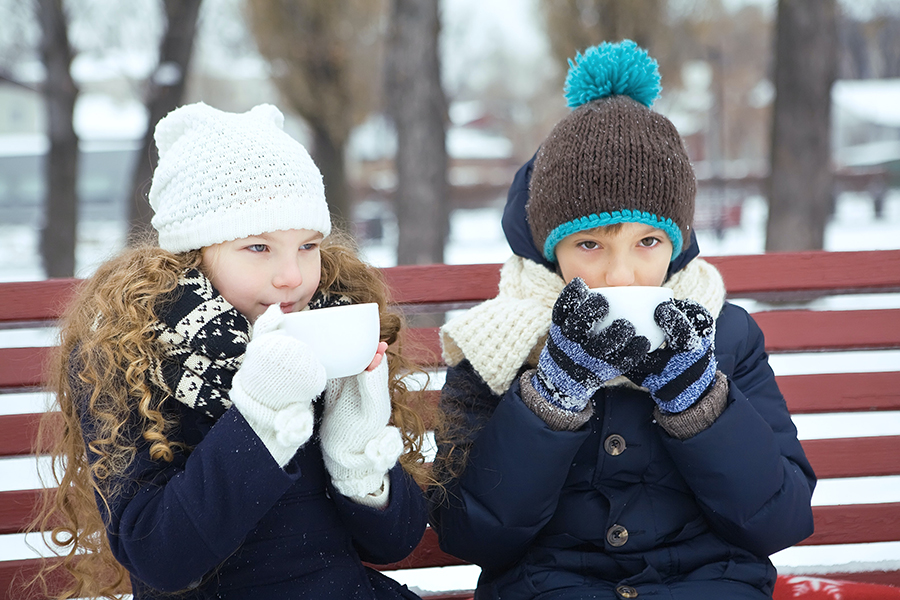 6 Fun Snow Day Activities to Do with Grandkids

Looking for some fun snow day activities to keep the kids in your life occupied when school is out? Try one of these creative indoor or outdoor activities on your next snowy day! 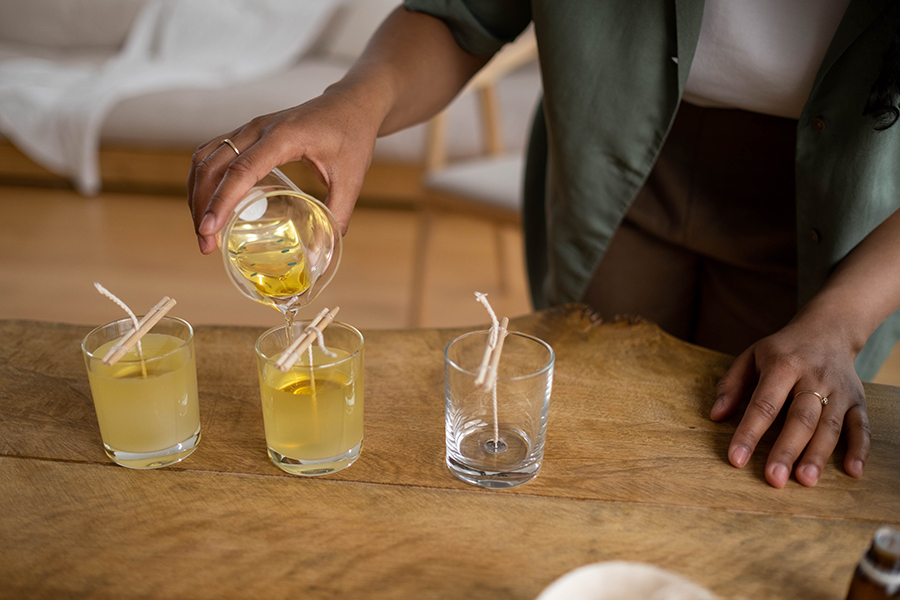 7 Cozy Craft Ideas to Give as Gifts

These craft ideas to give as gifts are the perfect way to celebrate the season, brush up your crafting skills, and give a meaningful present to your friends and family members. 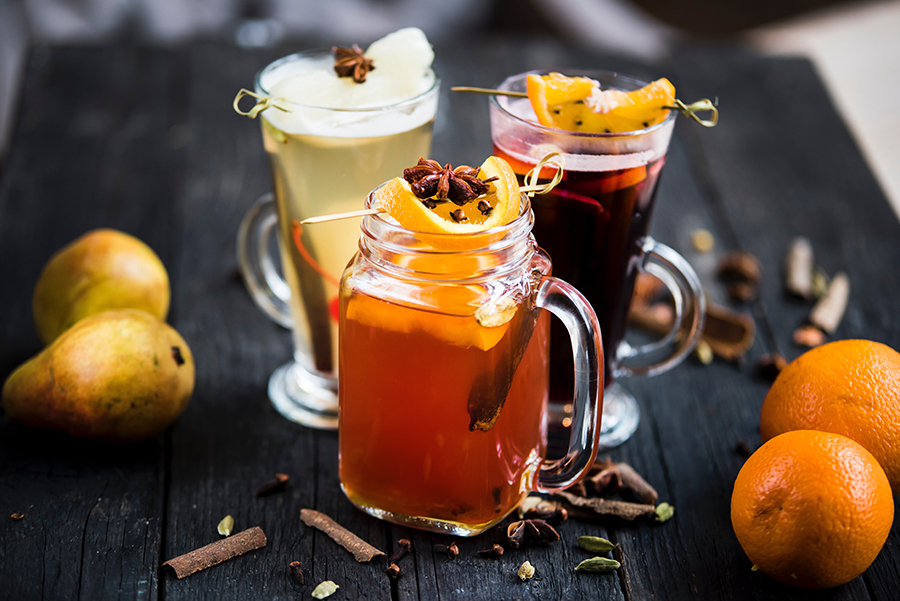 If you’re looking to spice up a cold winter day or add some coziness to your morning routine, try a few of these warm drink recipes for all occasions!