Home / News & Blog / The evolution of the Walk4Hearing

The evolution of the Walk4Hearing

What started off as an effort to raise funding and awareness for hearing loss has turned into one of the most successful and inspiring events in the country. Every year, the Walk4Hearing is a nationwide fundraiser that attracts thousands of volunteers who are willing to spend a day walking for a cause that impacts millions of Americans every day. The Walk4Hearing is now closing in on its 10th anniversary in 2015, and the program has evolved into the largest awareness and fundraising event produced by the Hearing Loss Association of America. CapTel is proud to be one of the original sponsors of Walk4Hearing, and the festivities show no signs of stopping anytime soon. Take a look at the evolution of how the Walk4Hearing started off as a vision and has ended up as a dream come true:

In the beginning
The Walk4Hearing started in 2006, as a means for raising money and awareness for hearing loss by asking people to come out and walk in support. The event was held in several major cities across the country, and was open to anyone who wanted to participate. The rules have yet to change to this day, and while the 5K (3.1 mile) walk is entirely optional for folks to partake in, there are a variety of kickoff events and activities that accompany the walk. To put into perspective how the event has grown over the years, the original Walk4Hearing events took place in 6 cities, whereas now, the event is held in 21 cities across the country. The original fundraising goal was $25,000, compared to this year’s goal which is $1.4 million. Since the inception of Walk4Hearing 10 years ago, there has been more than $9 million raised by an estimated 58,000 participants to go toward various programs and services for the hearing loss community.

Why walk?
Whether you’re directly impacted by hearing loss, know someone affected, or are simply looking for a cause to get involved in, the primary reason for participating is merely how simple it is to sign up. It’s entirely free to get involved, and the walk itself is a breeze, where you can go at your own pace and interact with all the other volunteers around you trying to make a difference. The Hearing Loss Association of America estimates that there are currently 48 million people in the U.S. who are living with some degree of hearing loss, and many of them lack the funds and resources necessary to adequately treat their hearing loss. The Walk4Hearing is one of the leading efforts to address this nationwide issue, and with more than 20 locations to participate in around the country, you can easily find a city near you to do your part.

Raising money
While the actual walk is a cinch, raising money to go toward helping people with hearing loss is where the real effort comes in. It’s not mandatory that walkers raise money for the event, but it is certainly encouraged, as the Walk4Hearing projects that the average participant raises at least $100. The two primary ways for raising money for the Walk4Hearing are online donations and getting individuals and local businesses to sponsor you or your team during the walk. Once you register for the Walk4Hearing, you can sign in online and access your My Walk Center page, which can help you access possible candidates who will donate as well as track how much money you’ve raised for the event. Remember, all it takes is a little effort to help make a world of difference for millions of people by participating in the Walk4Hearing. 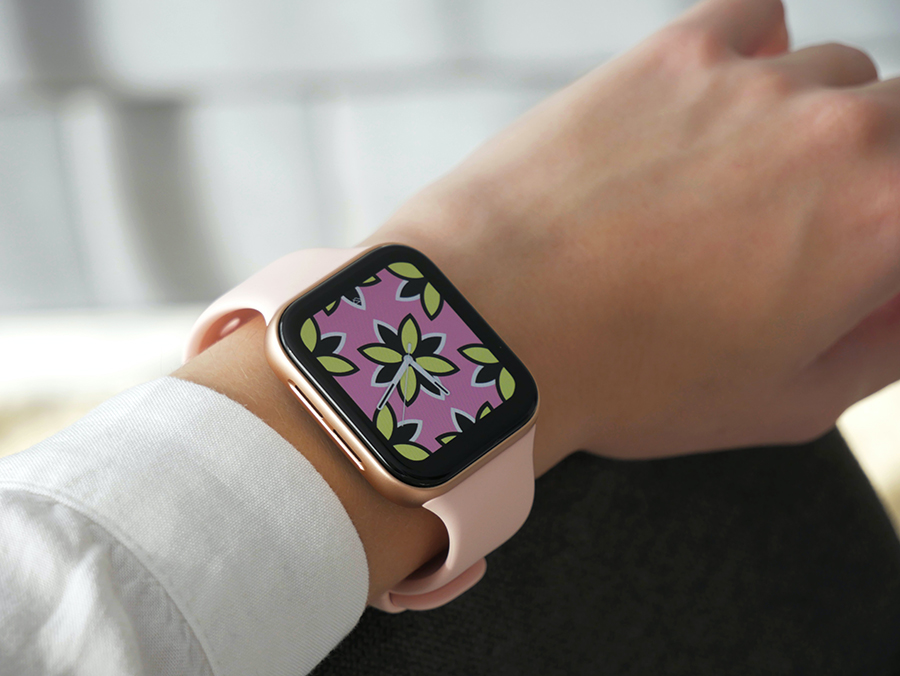 Looking for great ideas for gifts for people with hearing loss? Check out our recommendations of gifts to add to your shopping list for family and friends with hearing loss this holiday season. 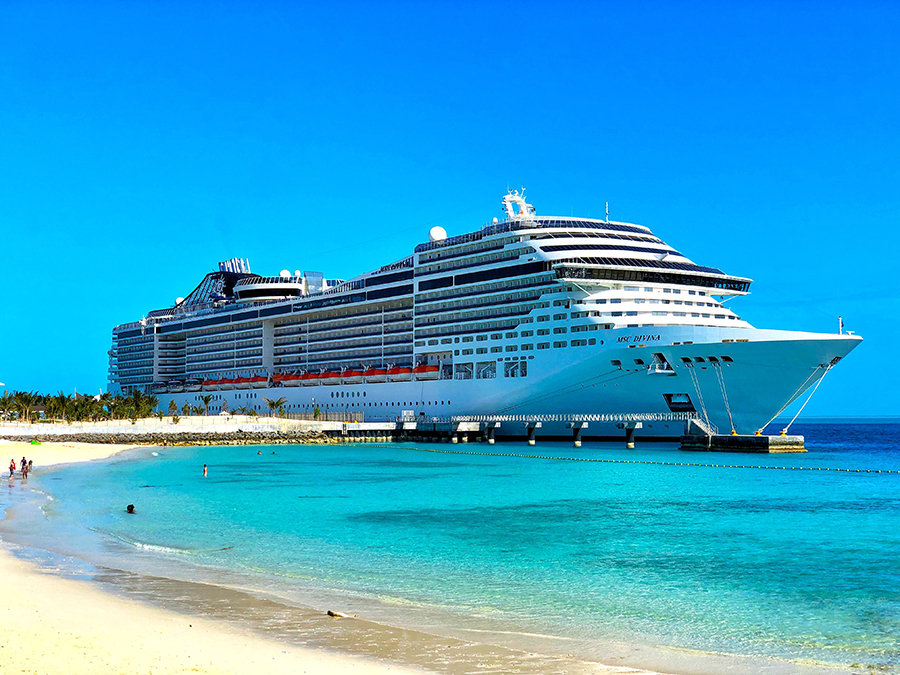 How to Plan a Cruise with Hearing Loss

Cruises are a fantastic option for people traveling with hearing loss. Learn about the accommodations you’ll find on board and what else you can expect on your hearing loss-friendly cruise in this blog post!

previousProtect your ears from springtime noise
next3 Summer Activities for Seniors with Hearing Loss
Tags:Walk4Hearing