The new CapTel call center provides captioned telephone service that enables people who are deaf or hard of hearing to view text captions during their phone conversations. The captions appear on a CapTel phone, allowing people who have difficulty hearing to continue enjoying the telephone regardless of their hearing ability.

“We’re grateful to the state and to the City of Milwaukee for making it possible to expand our high-tech operations right here in Wisconsin,” stated CapTel President Robert Engelke. “In addition to creating new jobs and training opportunities for the Milwaukee community, this state-of-the-art center helps to further CapTel’s leadership position in the assistive technology field.”

“Job creation is a number one priority for Milwaukee and we are aggressively seeking opportunities to partner with Wisconsin companies that are poised to grow,” said Milwaukee Mayor Tom Barrett. “CapTel’s expansion into Milwaukee will mean new jobs for our residents and continued growth of this impressive company.”

The new call center was opened in response to the popularity of the CapTel telephone, which has been well received by people with hearing loss. Having multiple centers also ensures minimum interruptions in service if something unexpectedly halts operations in one center or the other, such as a flood or a tornado. In those instances, traffic from one center can automatically be routed to another.

CapTel technology was developed by Ultratec, Inc., the world’s largest manufacturer of text telecommunications equipment for people with hearing loss. 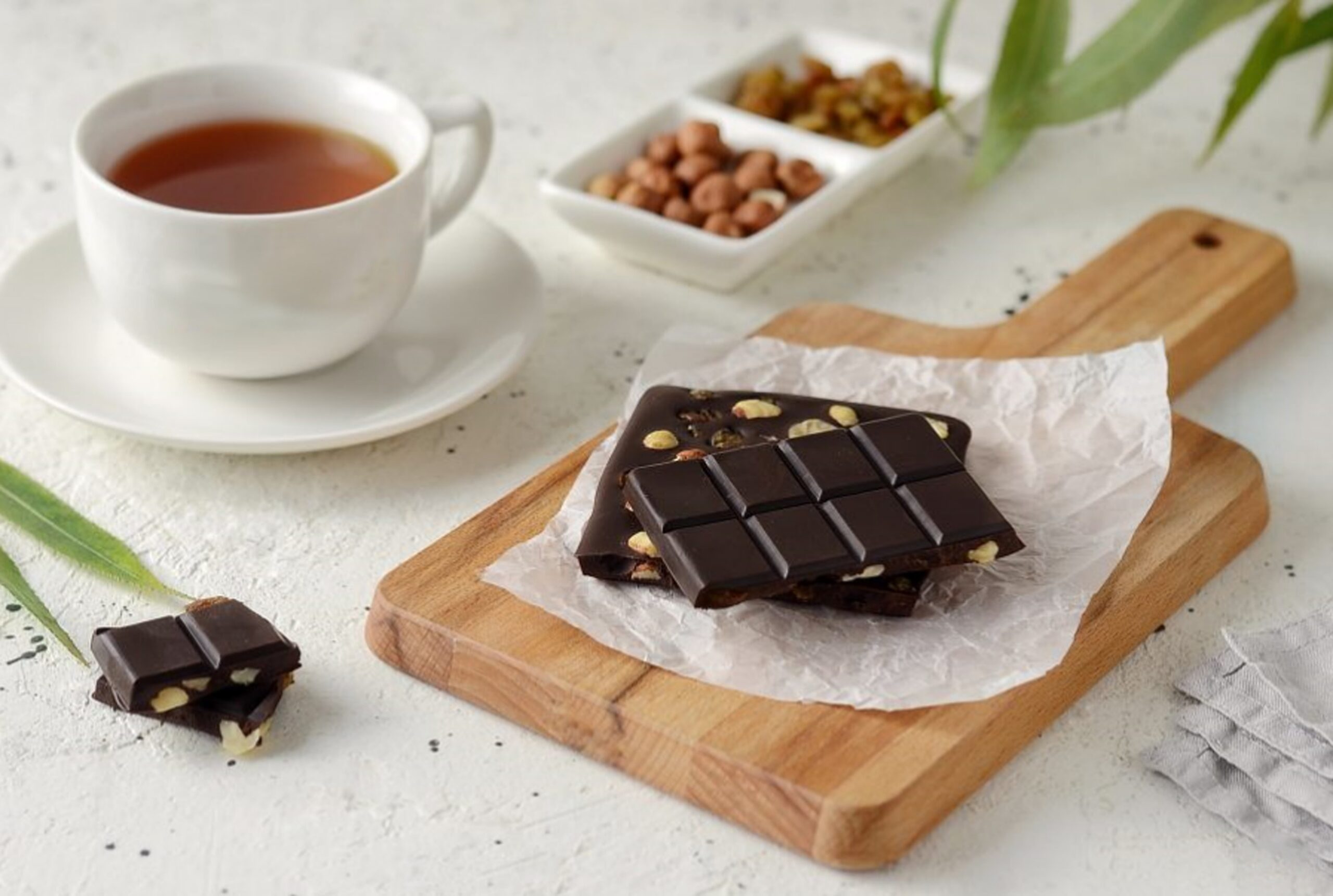 Aside from being delicious, did you know there are several health benefits of dark chocolate? Learn more about the ways this sweet treat can help boost your health in this blog post! 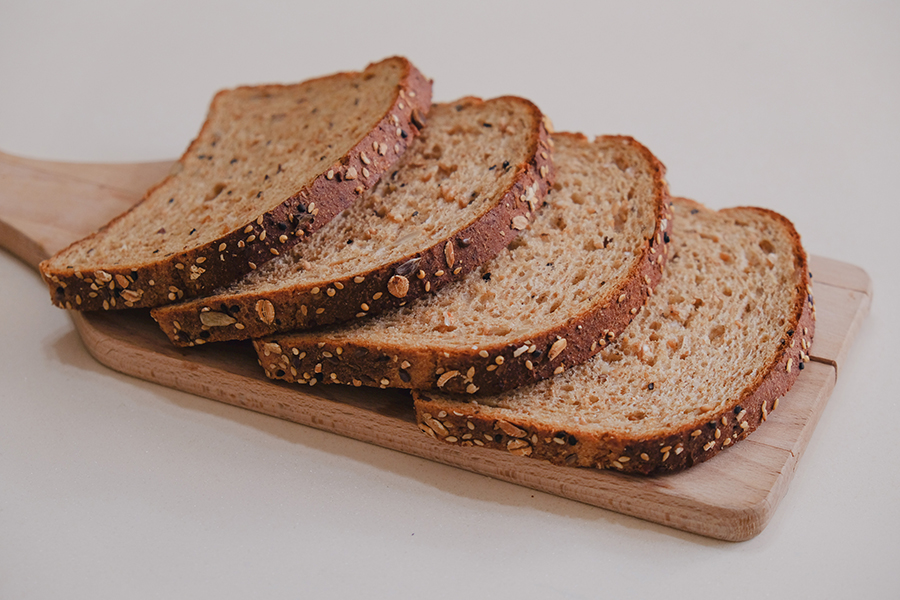 How to Get More Fiber in Your Diet

Wondering how to get more fiber into your diet? If your doctor has suggested you get more fiber, thankfully, all it takes are some simple swaps. Check out this post for tips on boosting the fiber content of your favorite meals and snacks!